Since the end of the 19th century, the area had been an industrial region, producing lignite and electricity. Millions of cubic metres of soil are being moved within the framework of lignite extraction and redevelopment.
With the reunification of Germany in 1990, it was decided to end this long tradition because of the dwindling quantity of lignite and the heavy pollution of the surrounding environment.

A huge project of “a new landscape” formerly unknown in this region appeared.
What was once a plain overgrown with heather and a few trees is now the Europe's largest artificial lake district.

Landscape has been changing in a unique way. 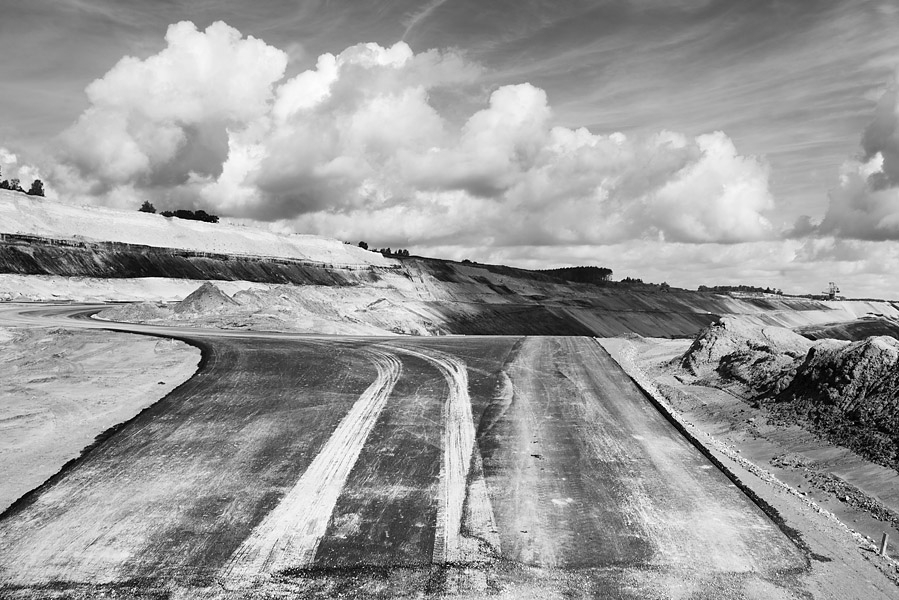 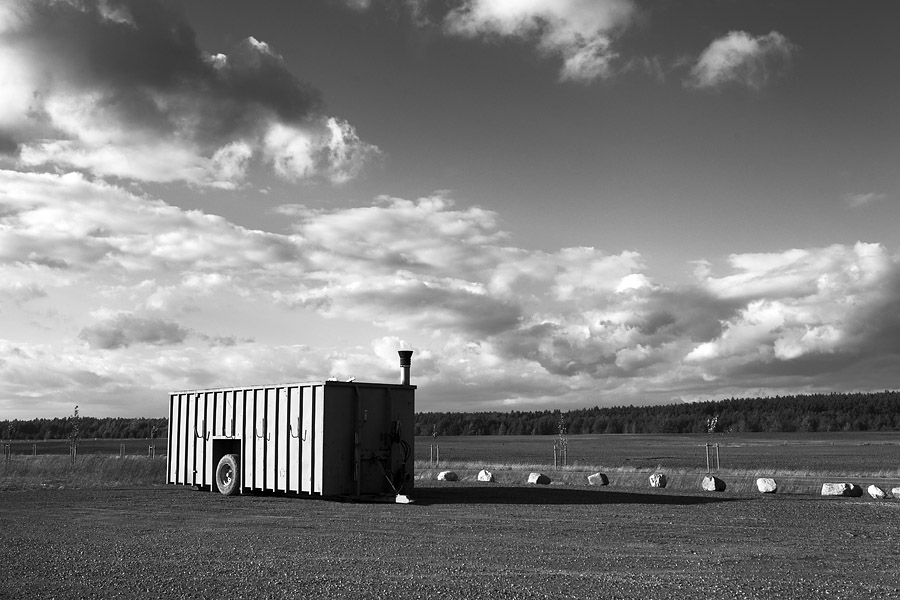 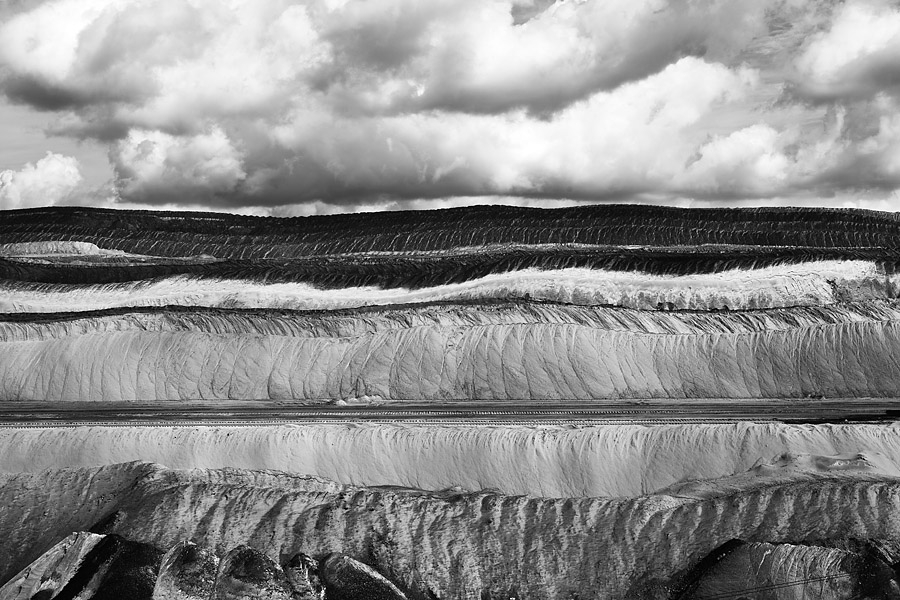 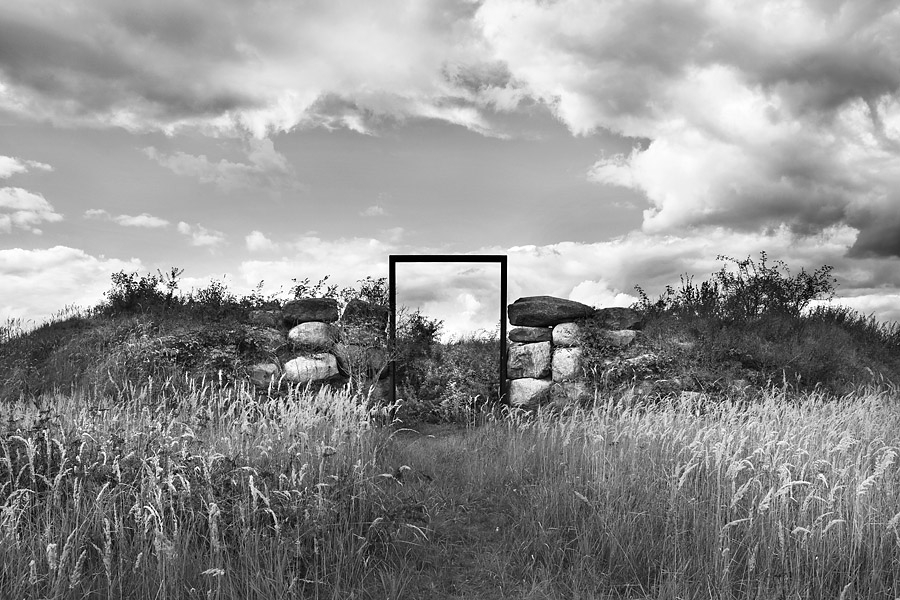 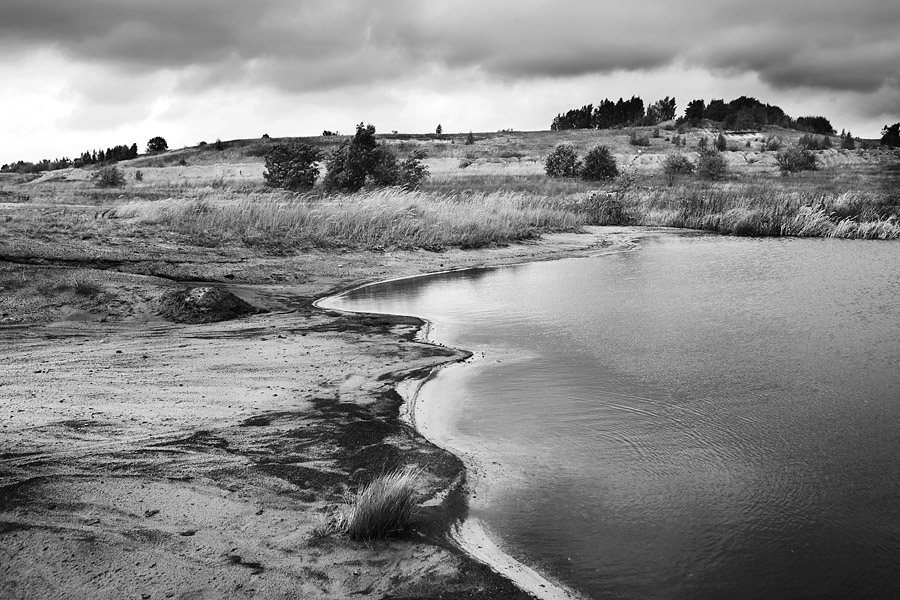 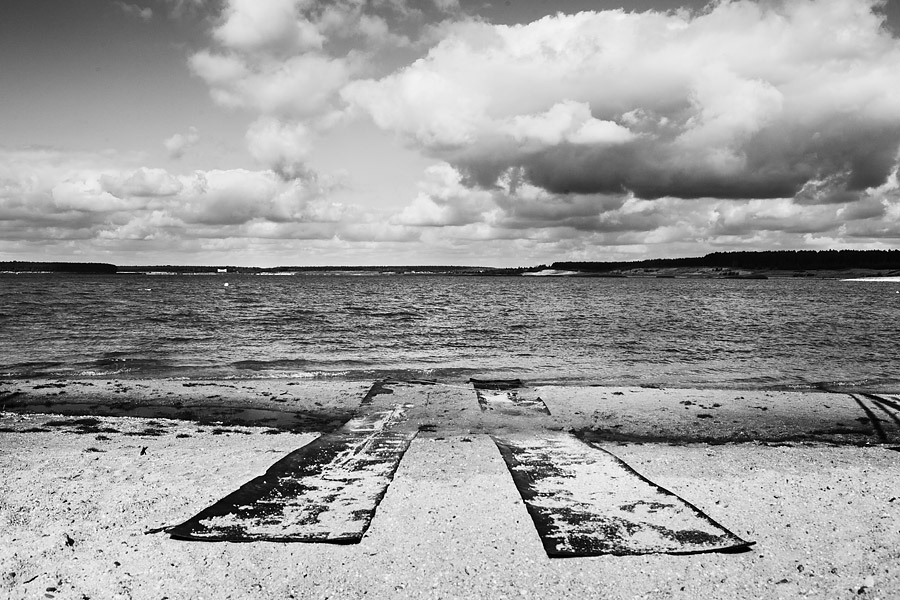 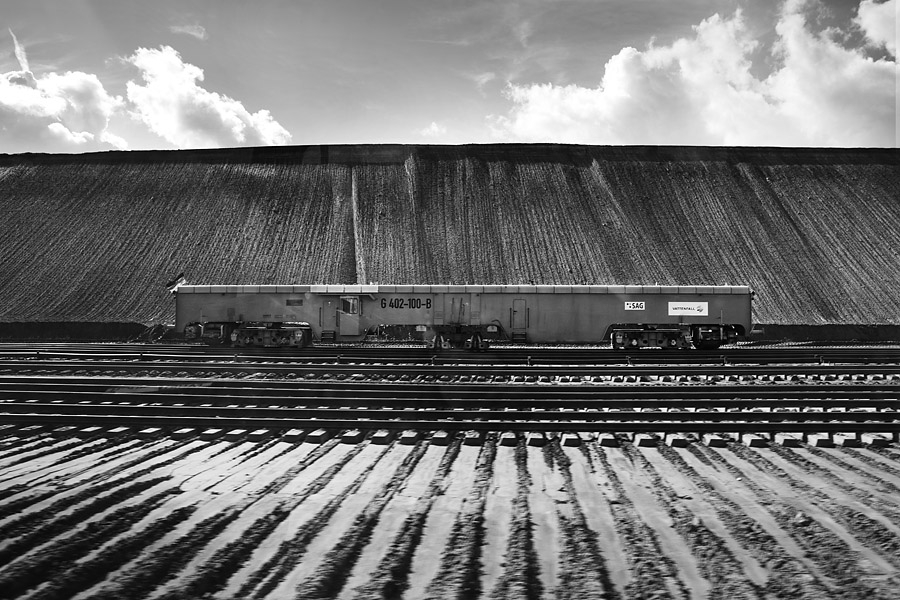 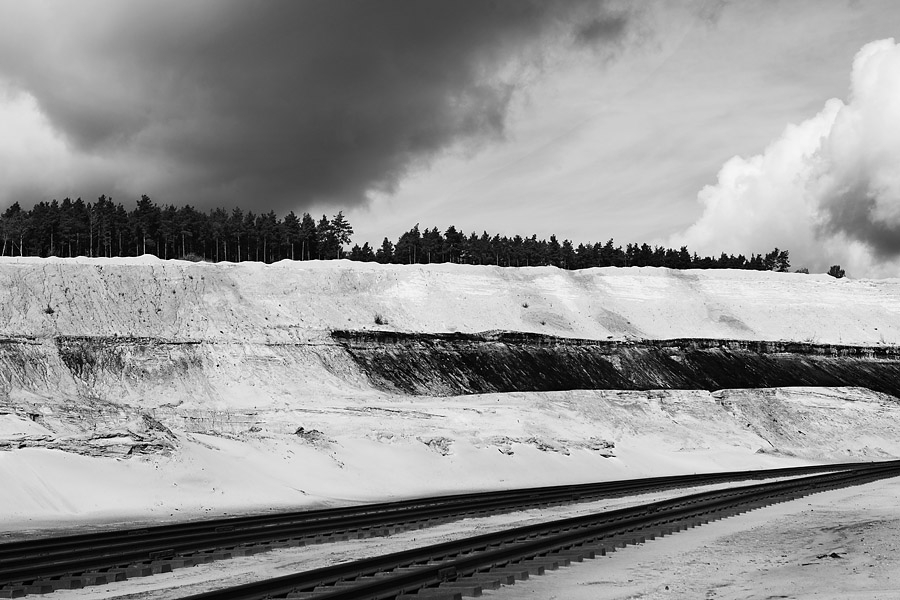 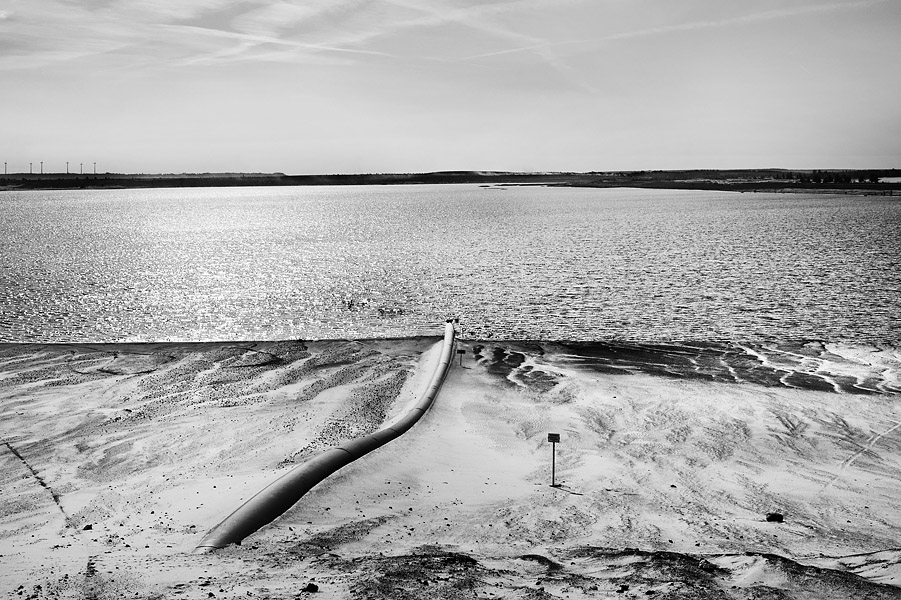 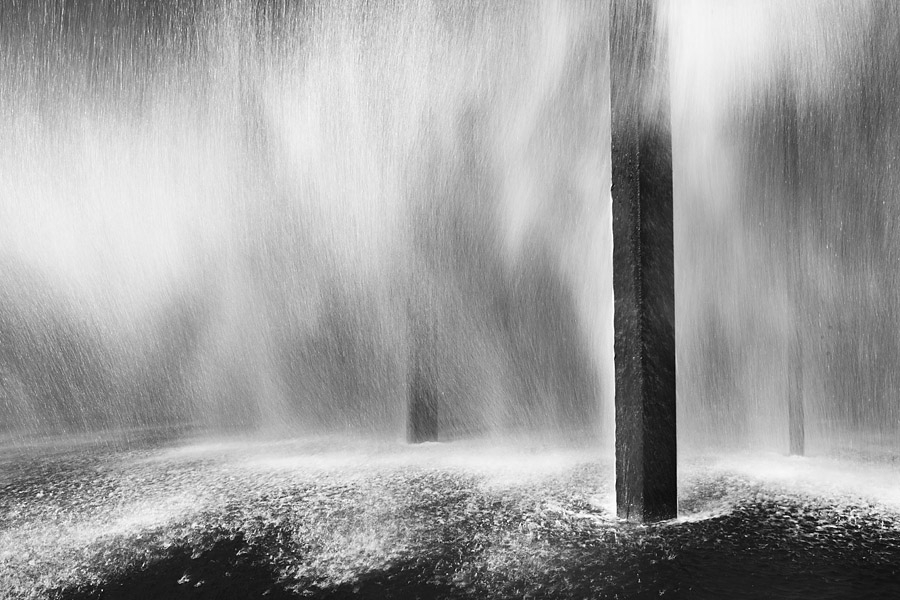 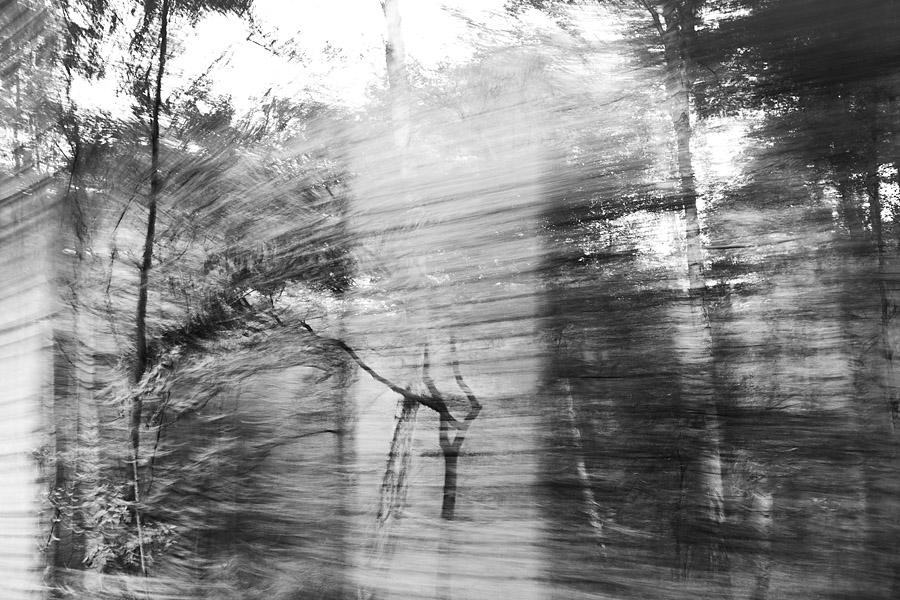