KOSOVO, Mitrovicë / Mitrovica
Eight years after the war that ravaged the province of Kosovo, the city of Mitrovica still stands out as a symbol of separation between Serbs and Albanians.

Since 1999 a bridge separate the city in two halves : the Albanians on the southern side and the Serbs on the northern side.
On the southern shore, the city is a construction site. New buildings, fashionable shops, coffee bars, they all begin to mould “Mitro” in the likes of other modern European cities, where youngsters wander around.
On the northern shore, there’s an air of austerity and the young Serbs are by far more discreet. On this side of the town, shops display different products, and the ruined buildings stand up as reminders of the past conflict.

Valmira, Adnan, Ivana and Lazar are 17 and they are all completing the last year of college in Mitrovicë/Mitrovica. The one’s from the south, at Frang Bardhi Collage, follow the school plan decided by the Provisional Albanian’s government; the others from the north follow Belgrade’s plan at the Kosovska College.
On both sides of the Ibar River, supervised by the French army, these teenagers cannot meet each other, following the motto “live safely, fear the other”; the one’s on the opposite side. However, the two are haunted by the same problems, work opportunities, personal life, ways to make ends meet. All of it co-existing with the shattering memories of the war and the inceseable uncertainty of independence. A recurring question: “How is it on the other side?” 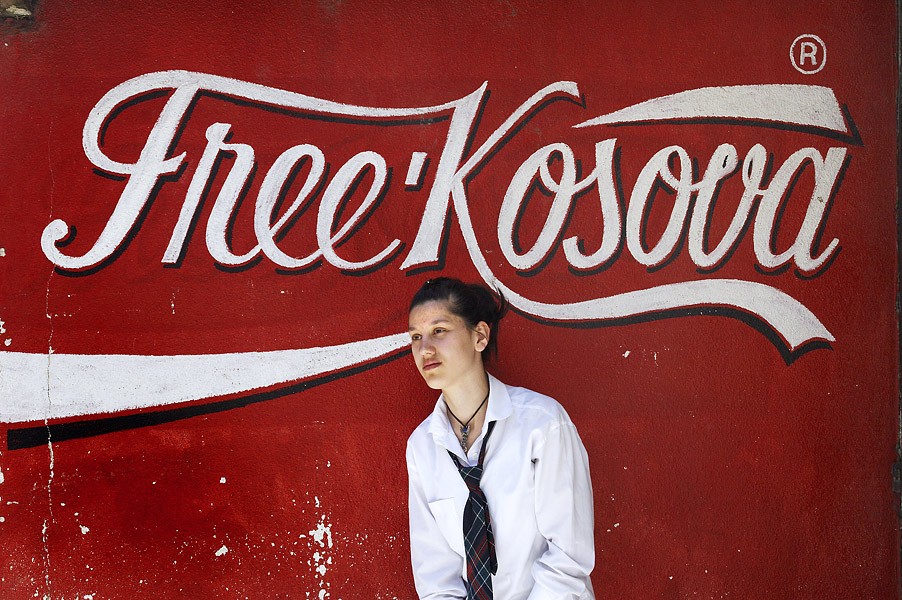 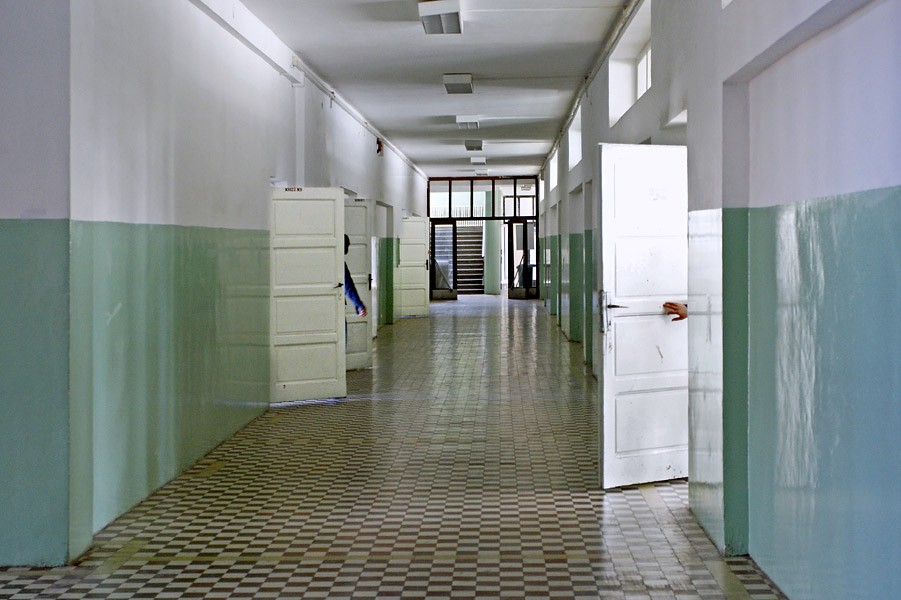 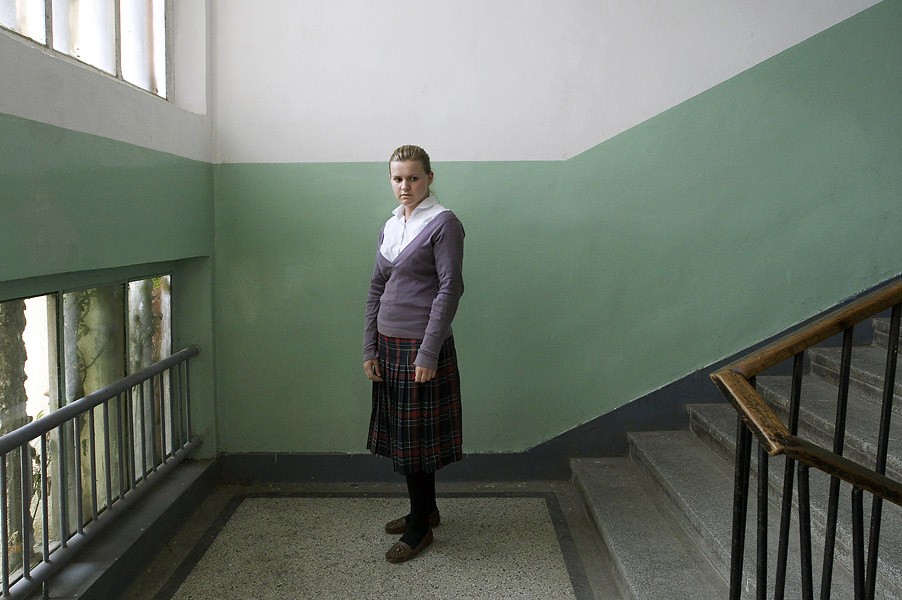 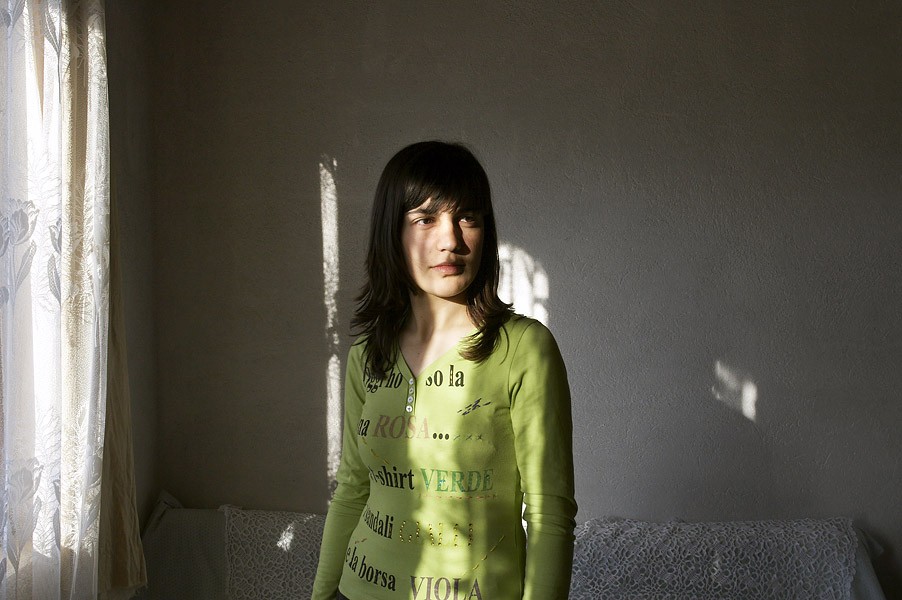 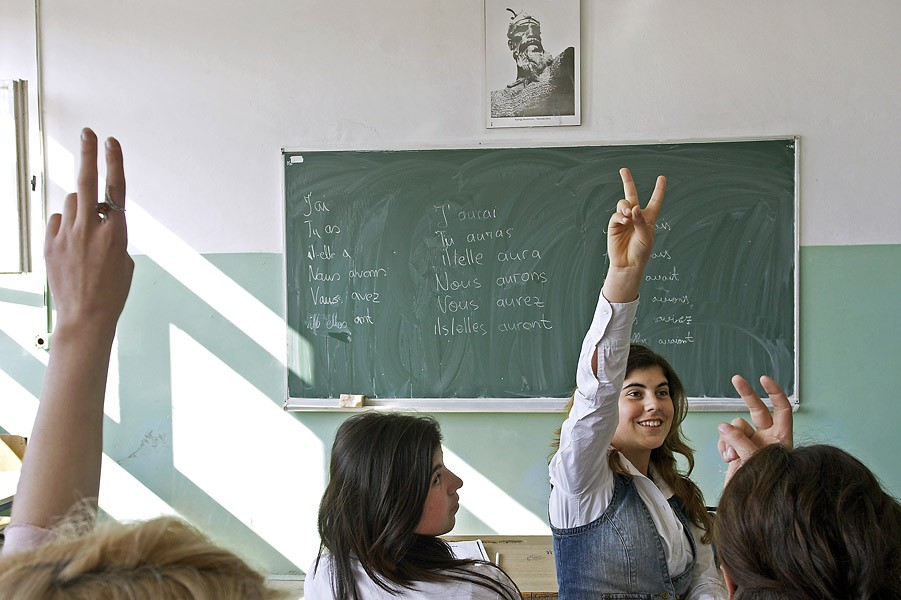 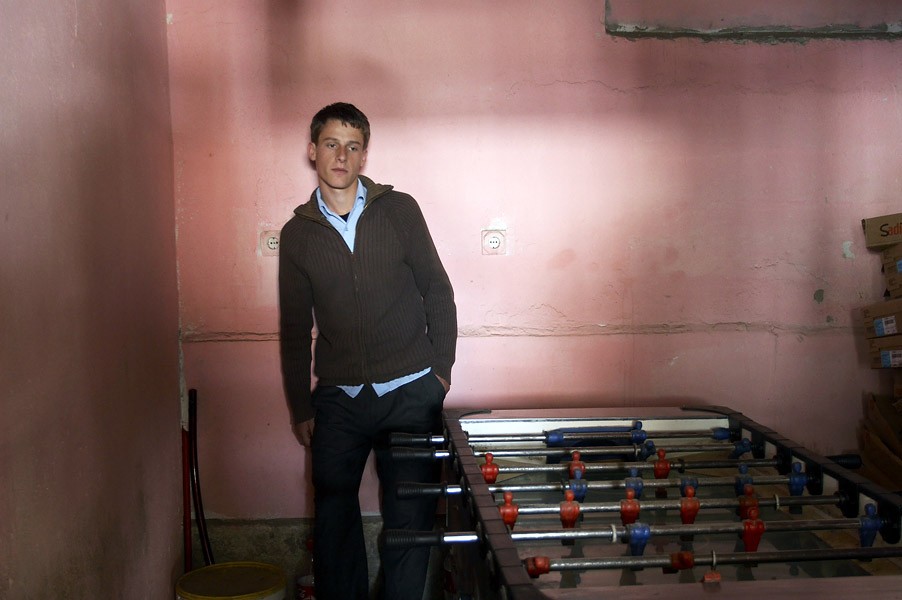 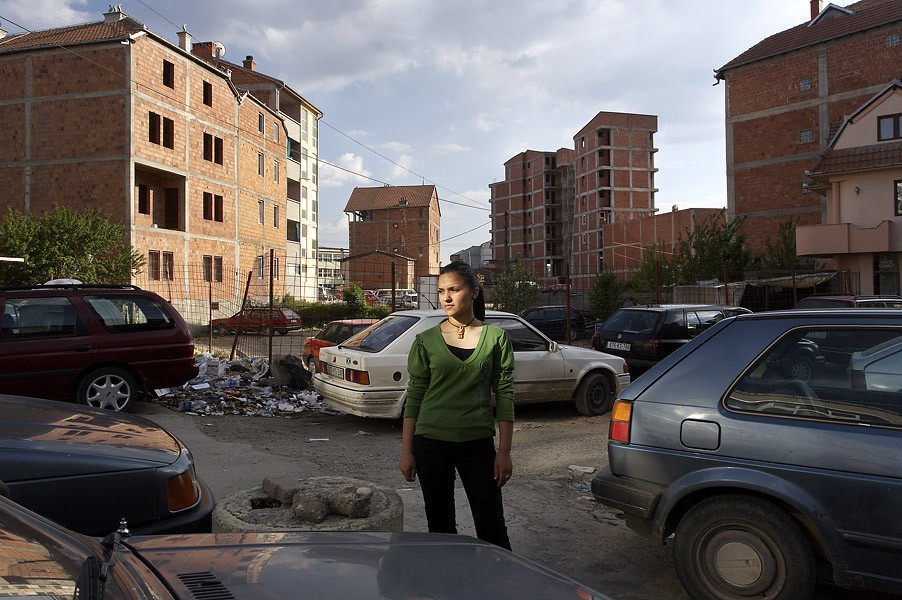 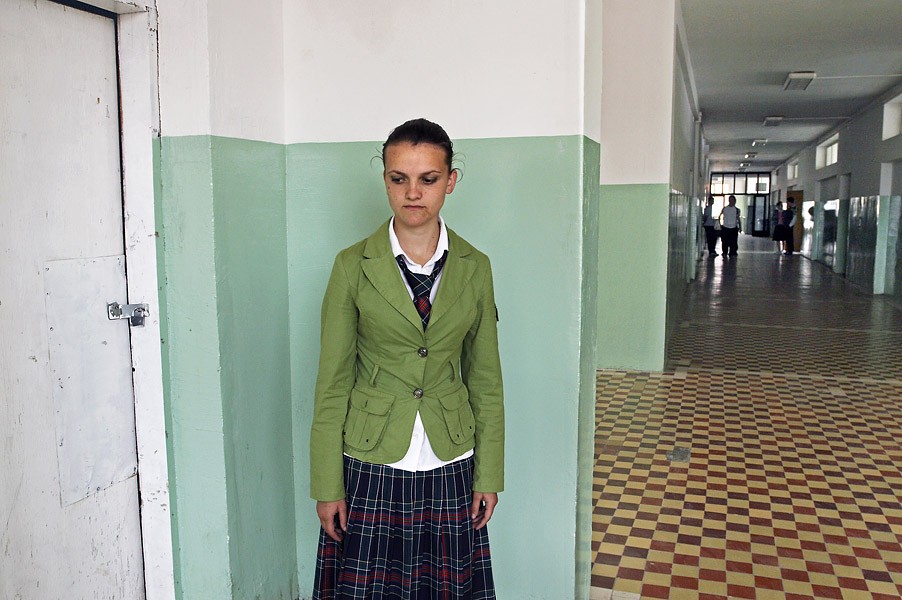 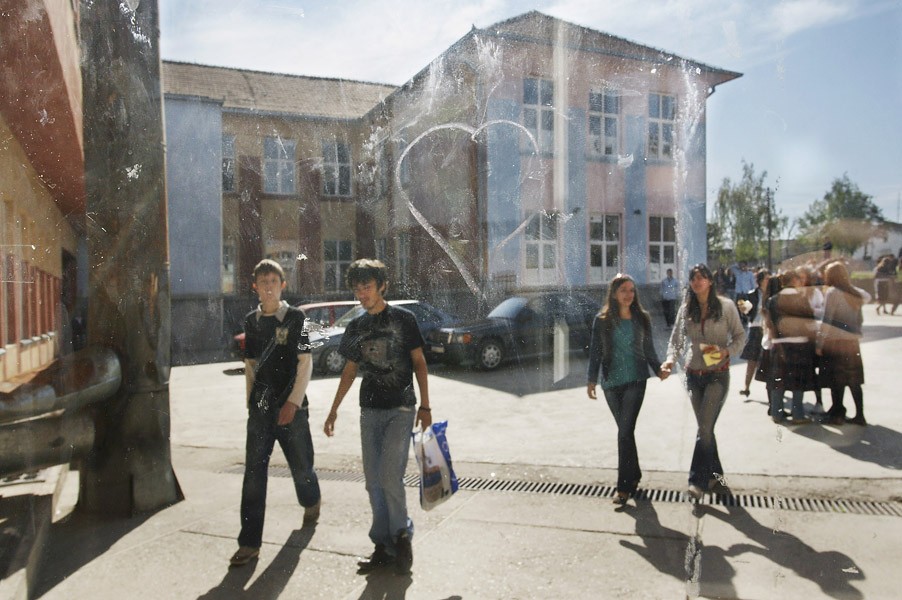 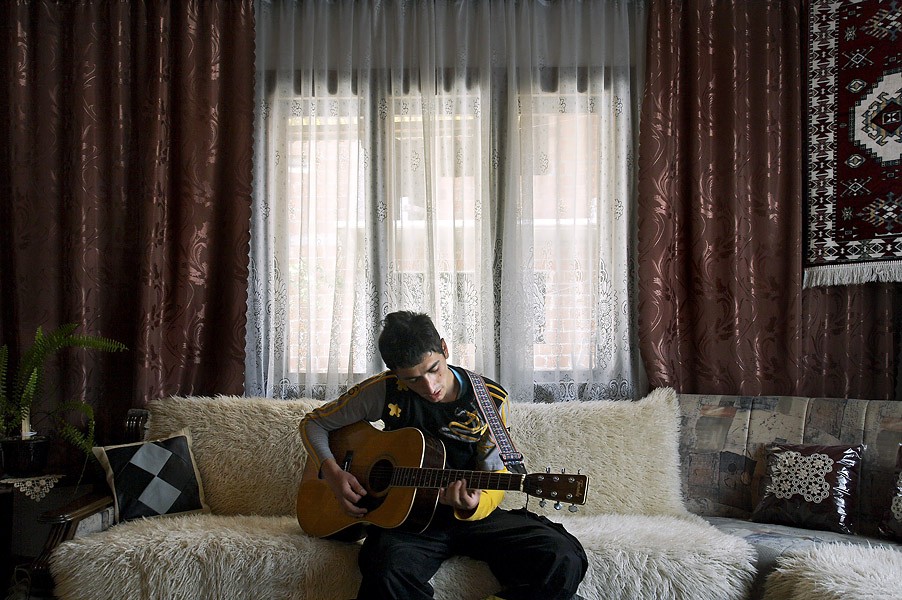 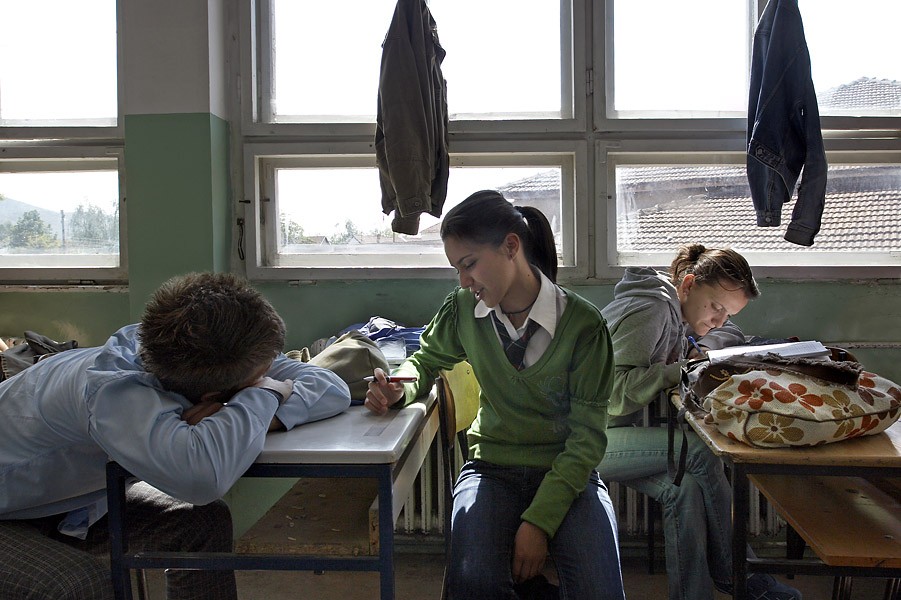 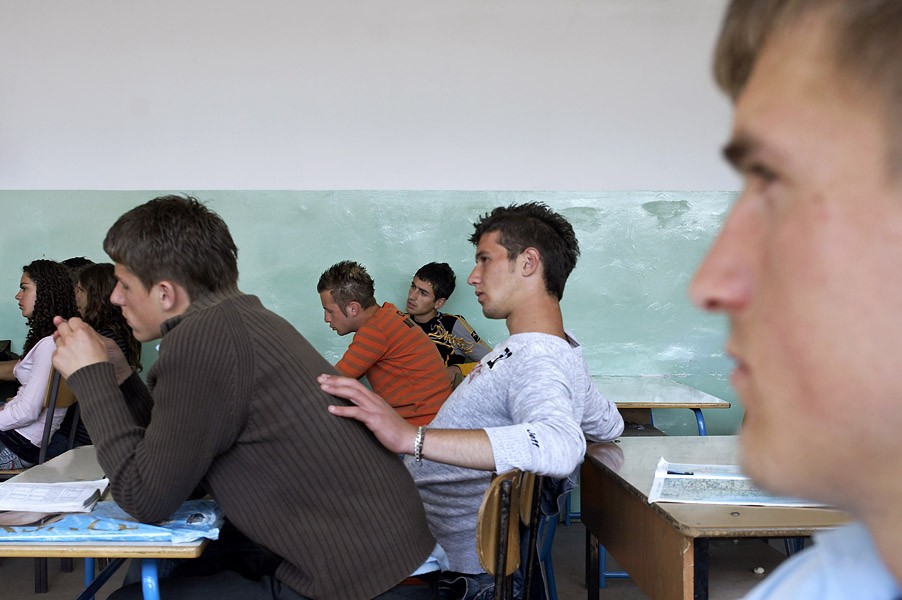 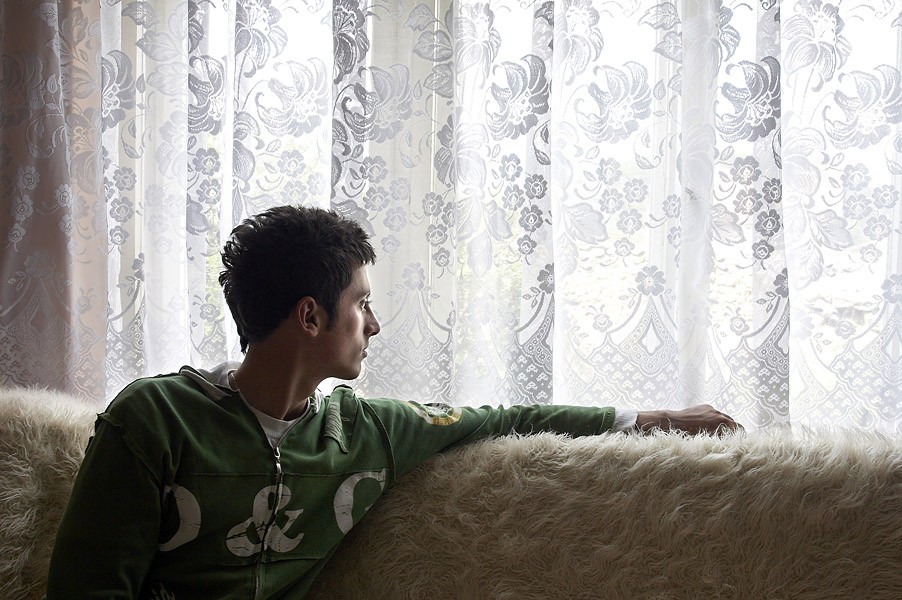 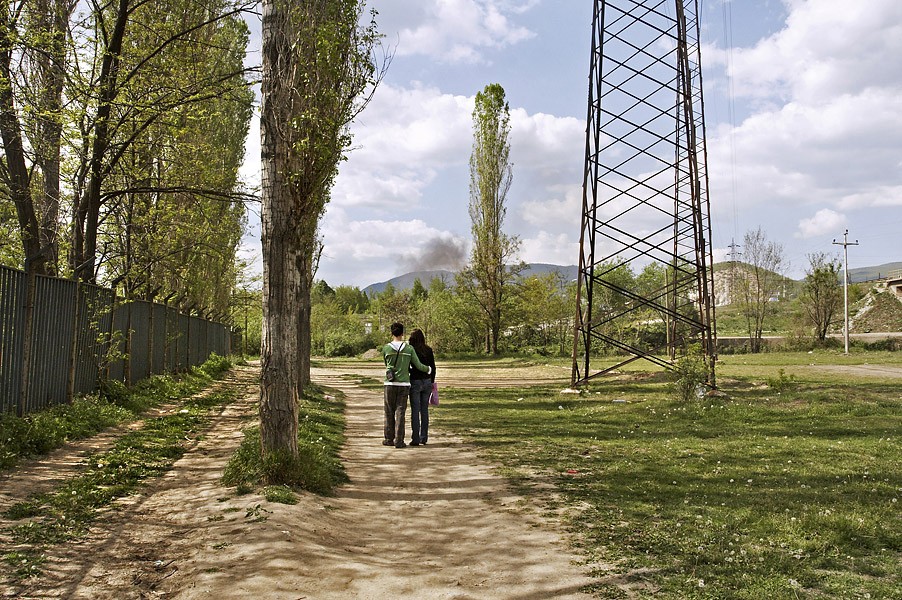 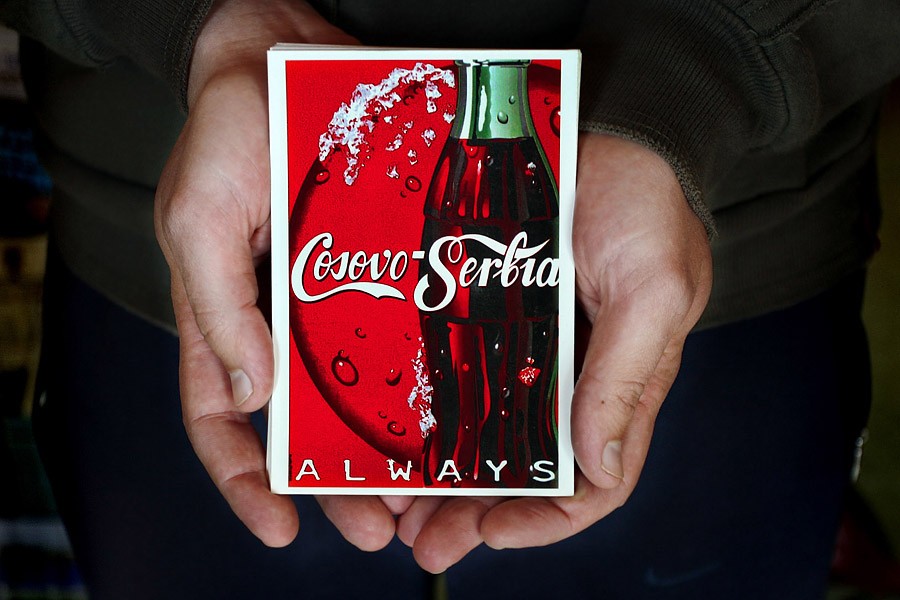 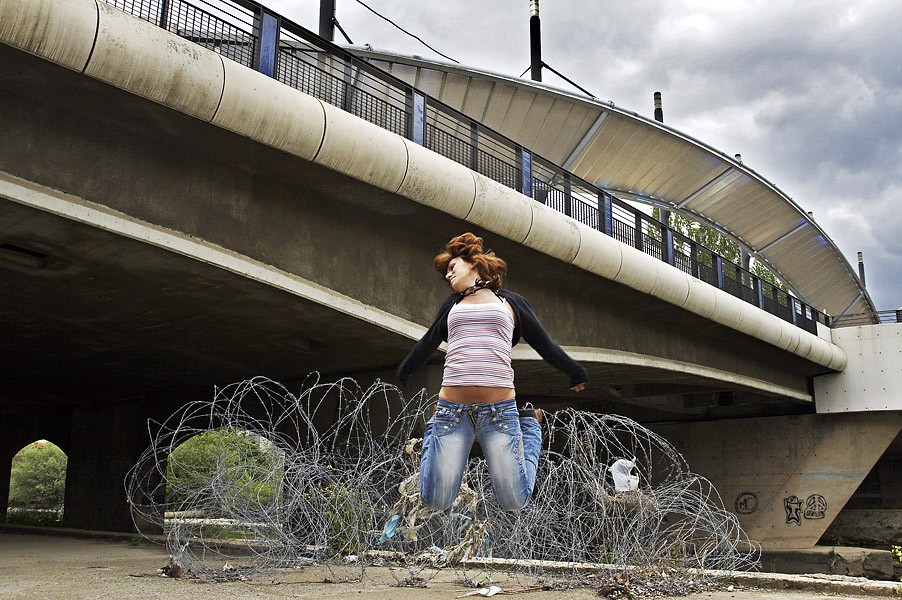 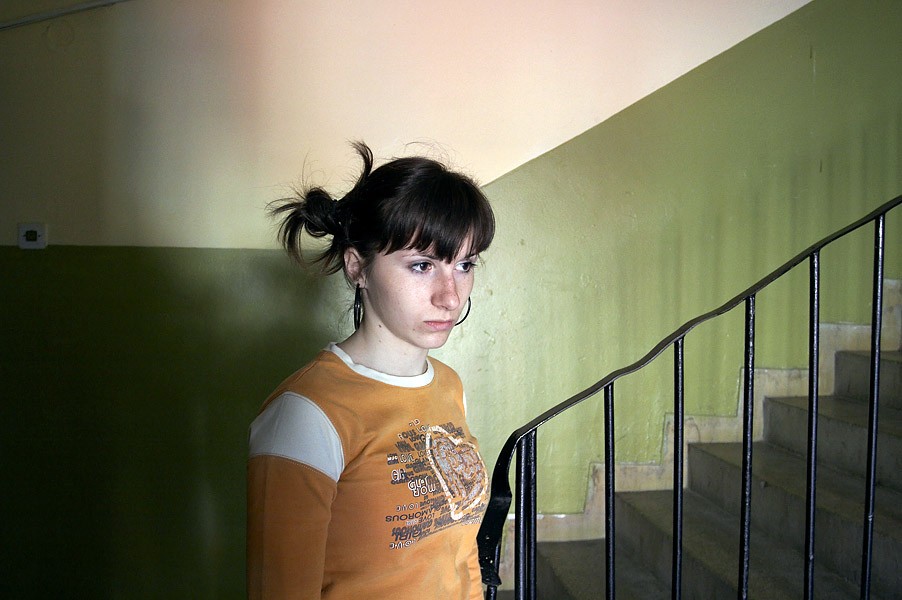 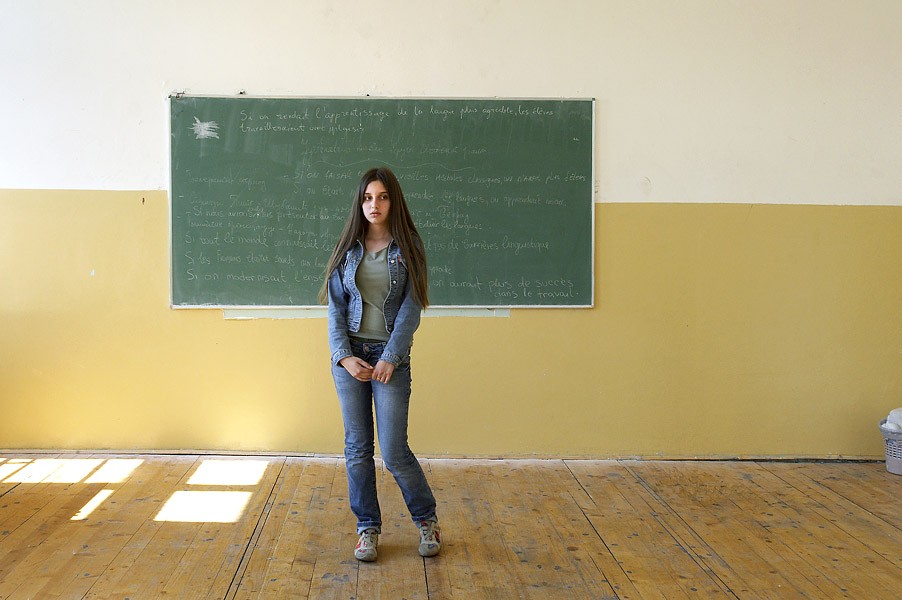 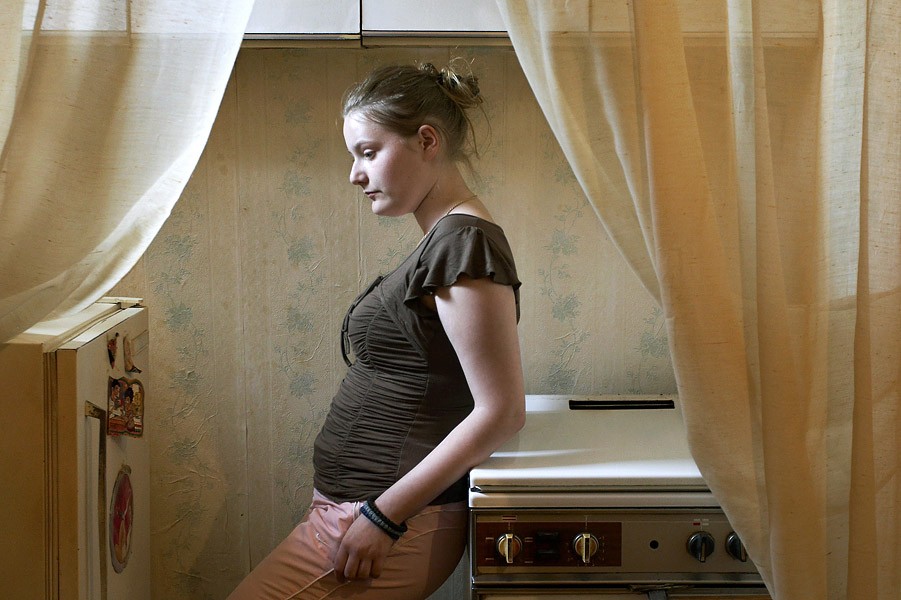 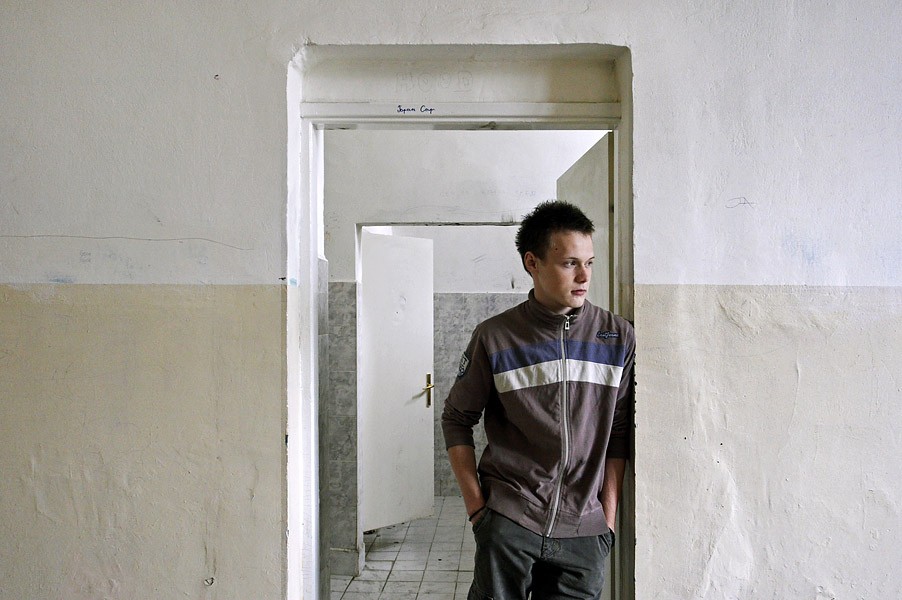 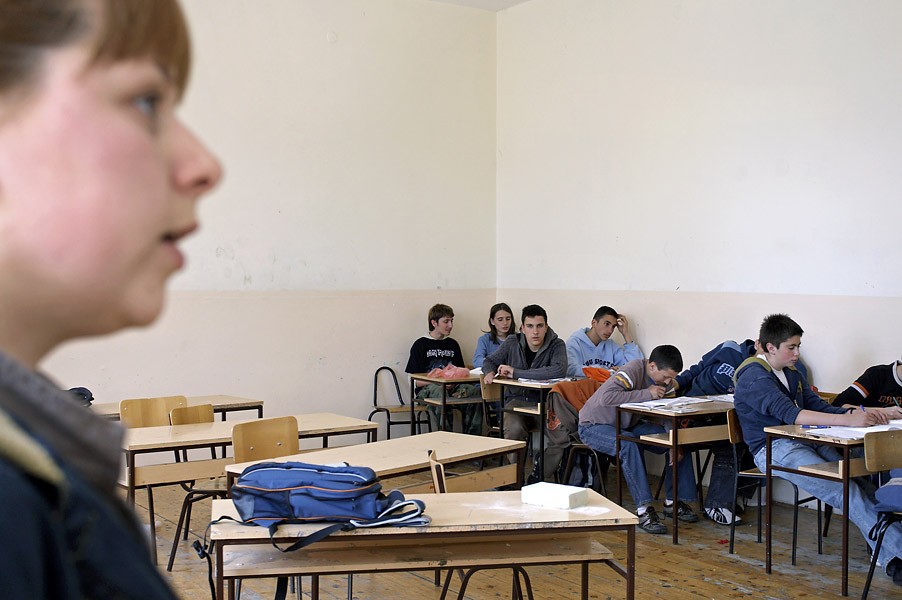 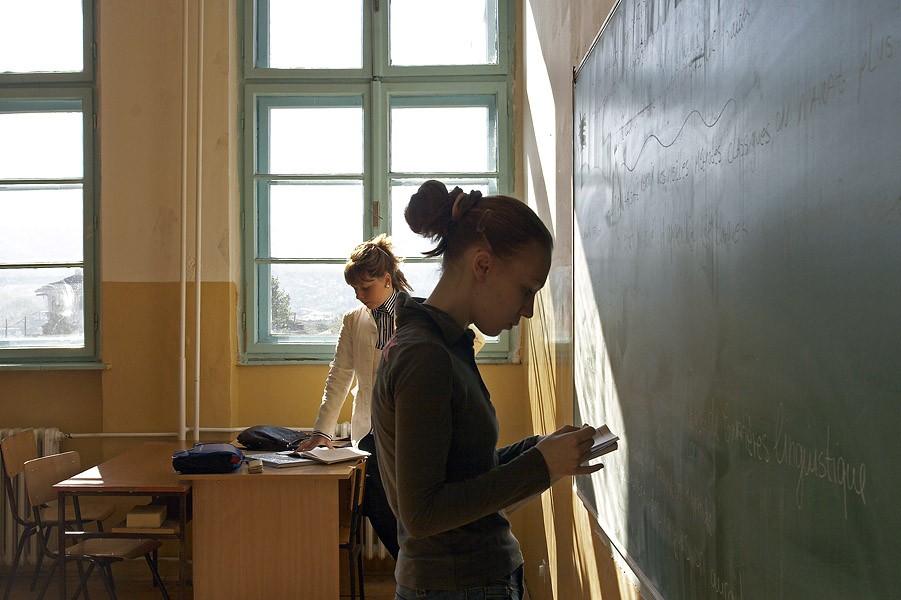 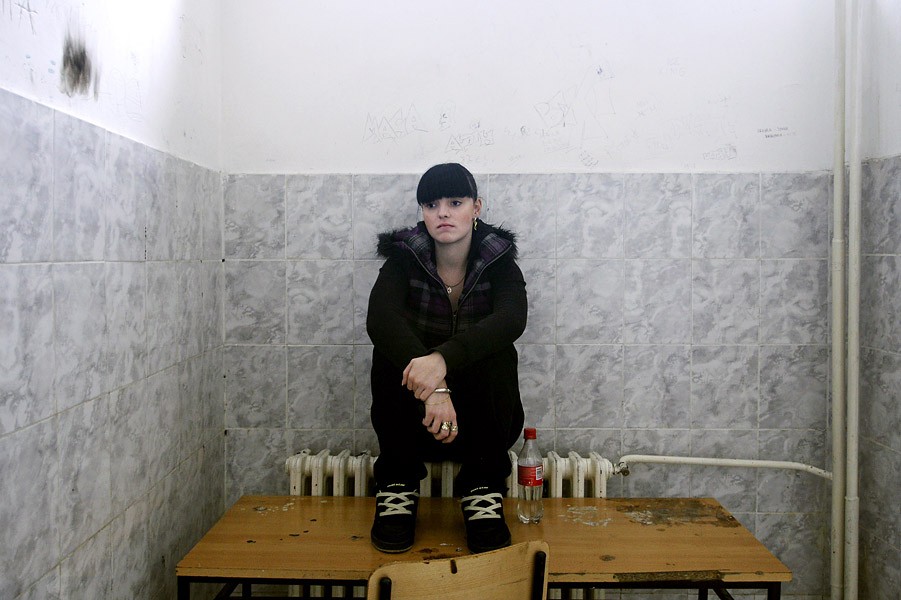 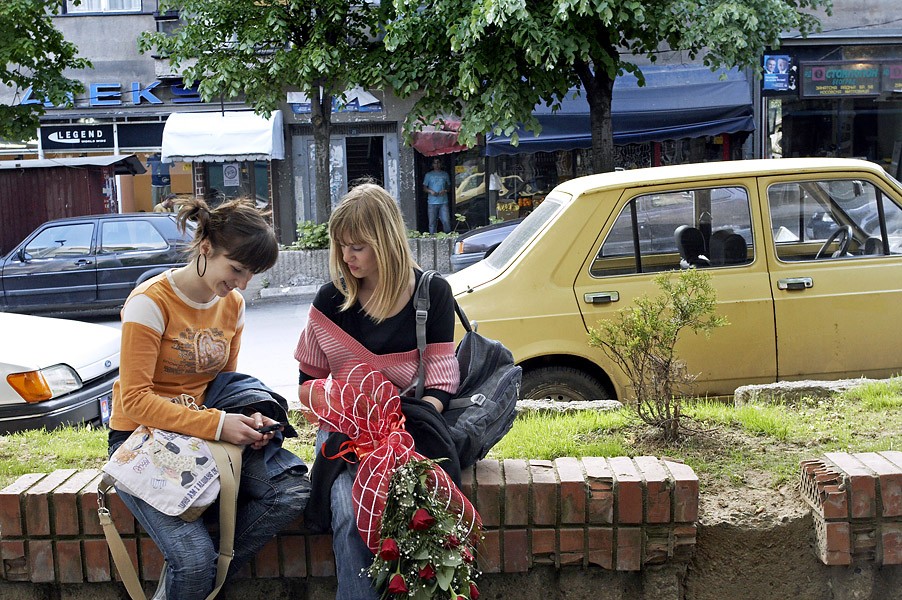 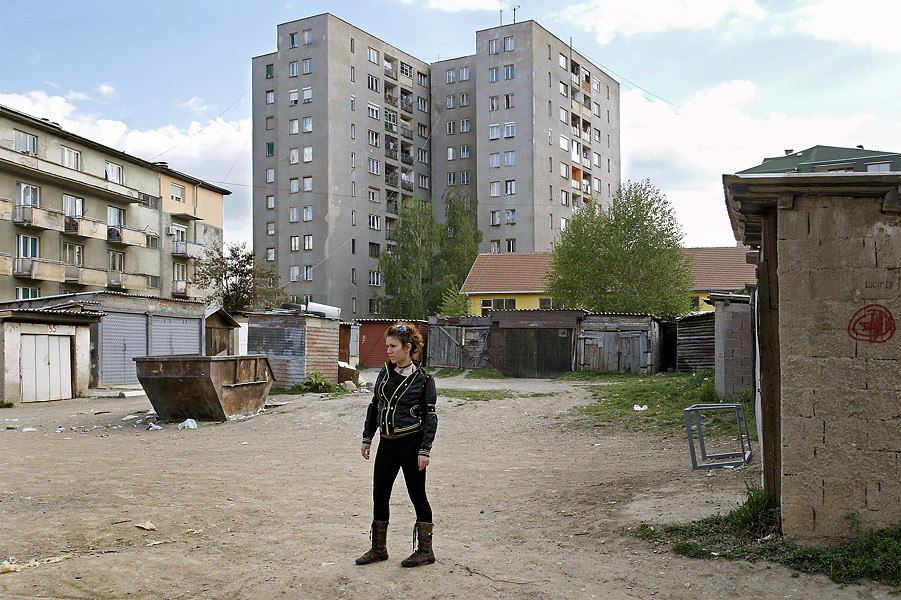 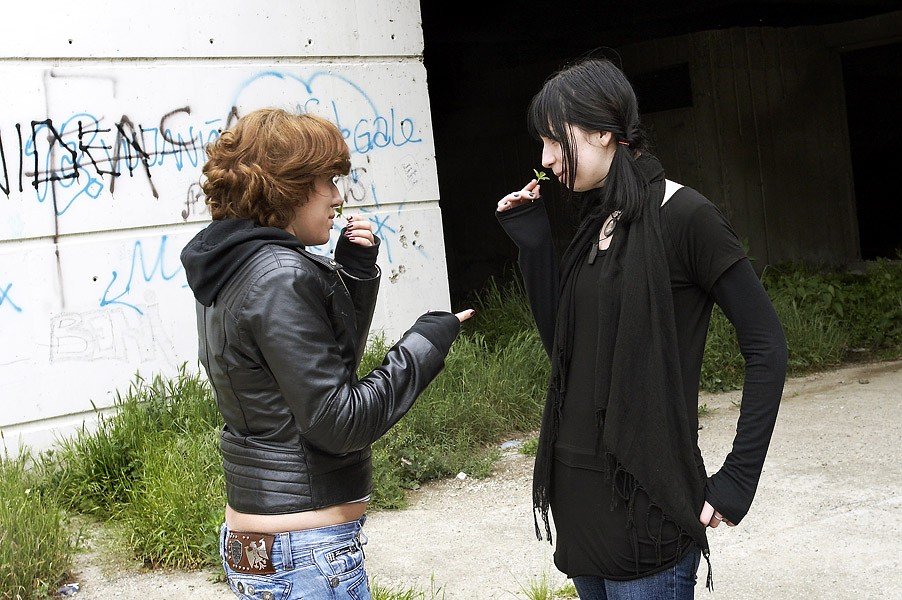 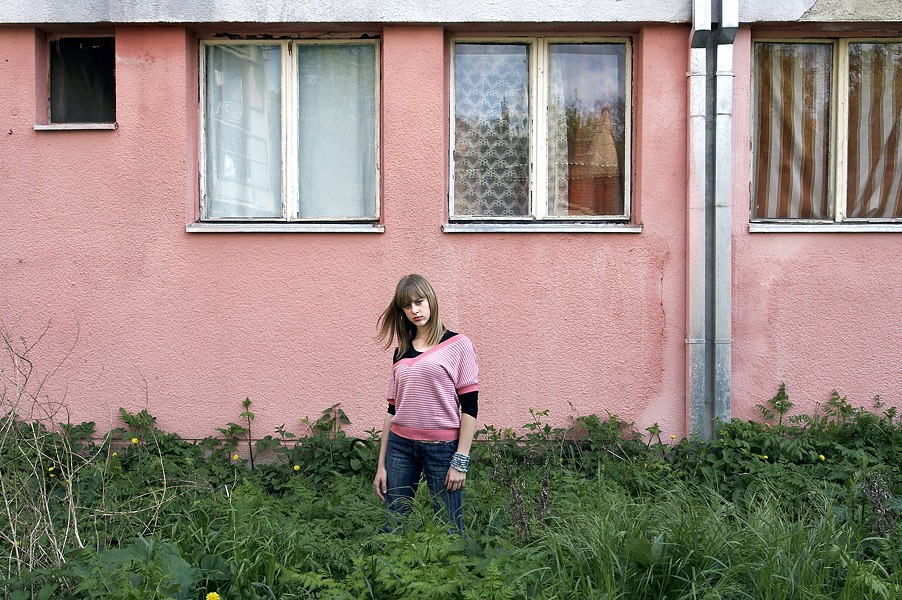 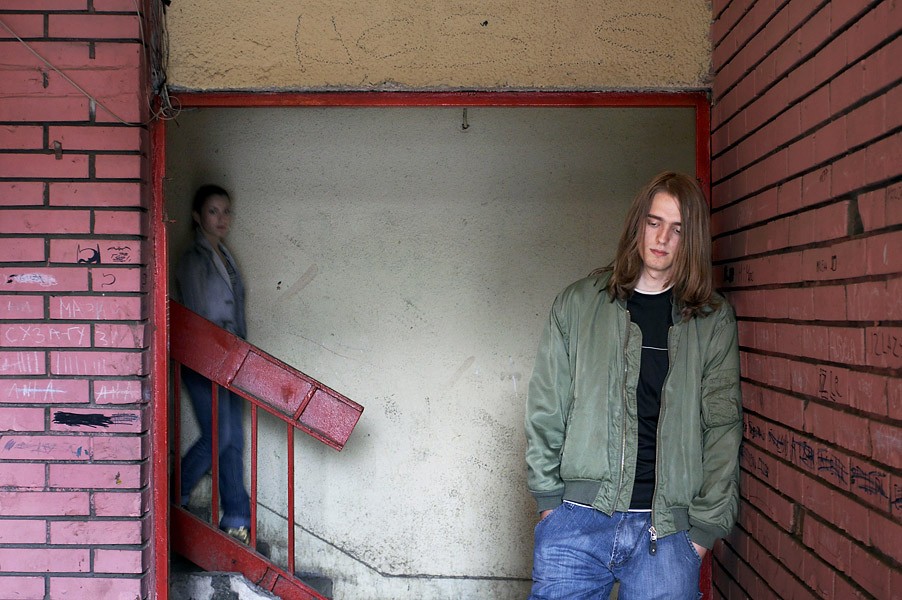 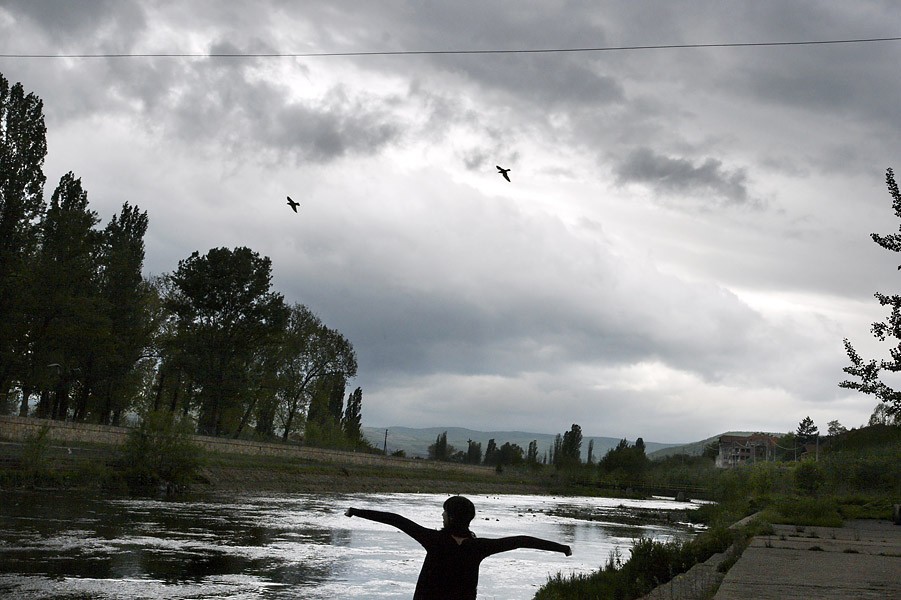